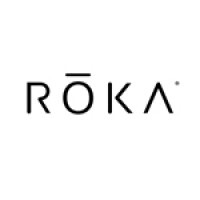 ROKA was founded in a garage in Austin, Texas by two former Stanford All-American swimmers on a mission to redefine the standard for performance design. In just four years we’ve earned more than 30 patents and built an industry-leading and award-winning in-house design and development team that engineers the most technical eyewear and gear on the planet.

Our athletes have won numerous world titles, including Olympic gold in triathlon and speed skating, as well as taking multiple Tour de France cycling stages wins and the Dakar Rally. We design our products to accomplish the impossible in order to make sure they'll perform for anyone, anywhere—no matter how big or small the challenge.