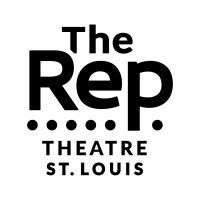 The Rep operates independently of, but under a mutually beneficial agreement with, Webster University. The Rep operates under an agreement between the League of Resident Theatres and Actors’ Equity Association, the Union of Professional Actors and Stage Managers in the United States. The Rep hires directors and choreographers who are members of the Society of Stage Directors and Choreographers and stagehands who are members of the International Alliance of Theatrical Stage Employees.

Financial assistance for this theatre has been provided by the Arts and Education Council of Greater St. Louis; the St. Louis Regional Arts Commission and the Missouri Arts Council, a state agency. This project is supported in part by an award from the National Endowment for the Arts, a federal agency, which believes that a great nation deserves great art.